East West Music World  brings together some of the most prolifc musicians from  China and Nepal with musicians from Norway  in a unique musical journey from Inner Mongolia to western China  over the Himalayas to Nepal continuing westward through India, Iran and onwards to the Nordic Countries, Middle and Southern Europe  and  the Americas.  The project builds on many years of cooperation with China’s  legendary  musician and music  producer Bian Liunian  as a tribute to  the diversity of the world’s  cultures and world musical expressions  promoting world music cooperation with the rich diversity of ethnic music.

From Production of Sail of the White Cloud. Presented at 2010 Opening Ceremony of the Asian Games, Guangzhou, China. 2014 Nanjing BLN 30 Years Anniversary Celebration.

From Production of The Dream Tower.  Opening Ceremony of 2014 World Youth Olympics at Nanjing, China. 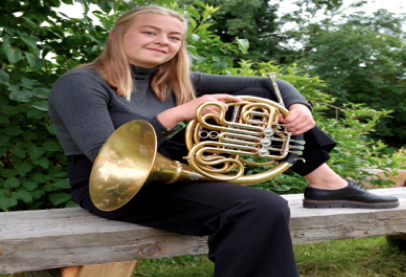 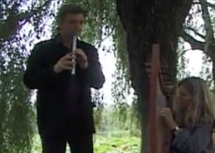